Full Name
Andrés Valenciano Yamuni
Job Title
Minister of Foreign Trade
Company
Costa Rica
Speaker Bio
Andrés Valenciano Yamuni was sworn in as Minister of Foreign Trade of Costa Rica on November 24th, 2020. He is responsible for Costa Rican foreign trade policies and attraction of foreign investment, as well as the representation before several multilateral organizations, such as SIECA, the WTO, and the OECD.

Minister Valenciano Yamuni has over 15 years of professional experience. He is an Industrial Engineer graduated from the University of Costa Rica, with a Master degree in International Business from The Fletcher School - Tufts University in the United States of America, and he’s a Lee Kuan Yew School Senior Fellow from the National University of Singapore. He has led research studies and projects related to social and economic development in over 12 countries in three continents. Before becoming Minister, he was the Executive President of the Instituto Nacional de Aprendizaje, where he was in charge of technical and vocational education in the country. Mr. Valenciano Yamuni was awarded as one of the “40 under 40” for contributions to Costa Rican society in 2013 and is part of the Advisory Council of the “State of the Nation” program.
Speaking At
Keynote: Sustainability and Global Trade, A Success Story 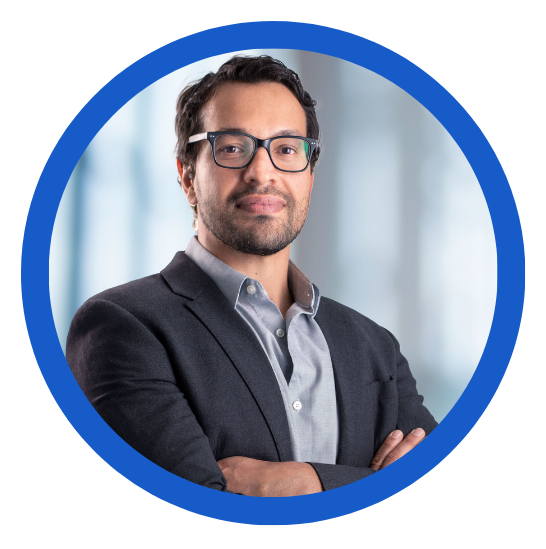