Doctor Ronderos has been intensely involved in international trade organizations and institutions and has been active in the design of international trade policy and implementation. Doctor Ronderos served as Minister of International Trade for the Republic of Colombia, and in this capacity he was President of Andean Council of Ministers in charge of negotiations of the Free Trade Area of the Americas (FTTA) efforts. Doctor Ronderos has been a consultant for the United Nations Conference on Trade and Development (UNCTAD), worked with the World Trade Organization in the Development of the Regional Trade Policy Courses for staff members of the Ministries of International Trade of all Latin American countries. Doctor Ronderos has been involved in the development of World Trade Center businesses throughout Latin America, was a board member of the WTCA and is currently Regional Director, Latin America for WTCA. Doctor Ronderos is the Chairman of the Colombian-Chinese Chamber of Commerce since 2015, a member of the Board of Directors Bogota Metro Company (in charge of building the Bogotá Metro System), and has served many other boards of directors.
Speaking At
WTC Prime Office Index LATAM 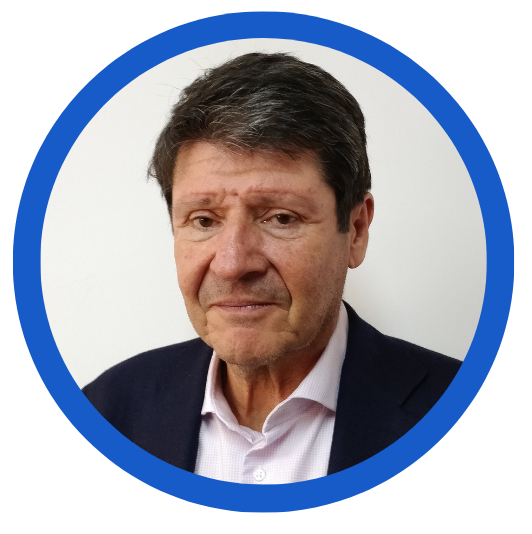