He is the creator of the "Holistic Vision Model" Hvm® and the "Holistic Infrastructure Model" Him®, models that have been replicated nationally and internationally. Within the country in states such as: Guanajuato, Zacatecas, Durango, Sinaloa and Tamaulipas. While outside the national territory, these models have had an impact on the governments of Canada, El Salvador, Colombia, among others. Contributing with this in the design of strategies that promote economic development with social impact.

In 2015, he served as advisor and International consultant for the development of Business in "CentrePort Canada Inc." the largest dry port in North America located in Winnipeg, Manitoba. He was responsible for the evaluation, design and promotion of the project, as well as new investors. In addition, commissioner of internationalization and liaison in LATAM, serving as secretary-technician of the Mexico-Canada Agri-Food consortium. During the same year, in conjunction with the Council for the Economic Development of Sinaloa (CODESIN), he served as project manager. Under this responsibility, he developed a strategic infrastructure and logistics plan for the state of Sinaloa, seeking to improve competitiveness and capacity to attract domestic and foreign investment. This through the articulation and expansion of the existing logistics infrastructure through the application of the Hvm® model and implementation of the Him® methodology for logistics infrastructure.

He has recently been appointed as a member of the Latin America Regional Advisory Council for the World Trade Centers Association.
Speaking At
Workshop: Developing WTC Collaborative Events and Delegate Programs 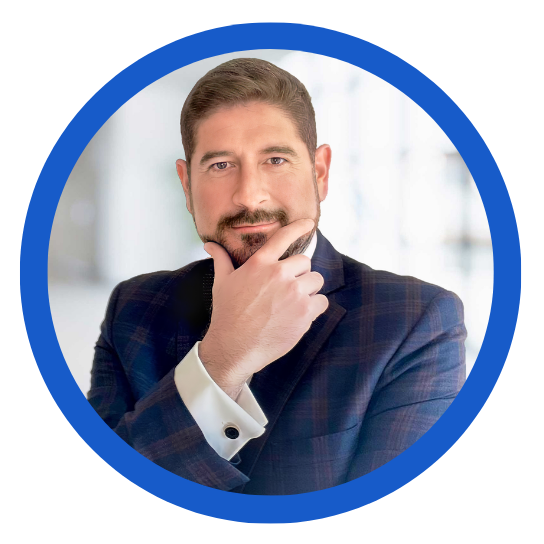